I've known Robby for a few years now.  I actually was involved with his family portraits a few years ago when I worked for another studio.  I've photographed his brother, and I've known his mom, Christi, for several years.

Robby actually knew of a SUPER perfect place.  There was a combination of both urban looking buildings, and Lake Minnetonka just a half a mile away.  His session was fabulous.  With him mom close by,  we were able to make it through several clothing changes.

Robby plays football, has a varsity letter in wrestling, and it pretty much into friends, sports, eating well and working out.  His mom mentioned to me that Robby would like to be a Navy Seal someday.  After spending time with this guy, I know that there's NOTHING he can't do if he gives 100%.  I wish him the best! 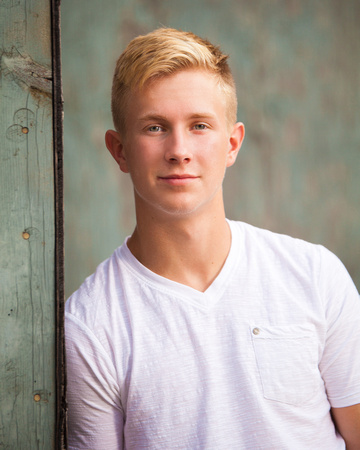 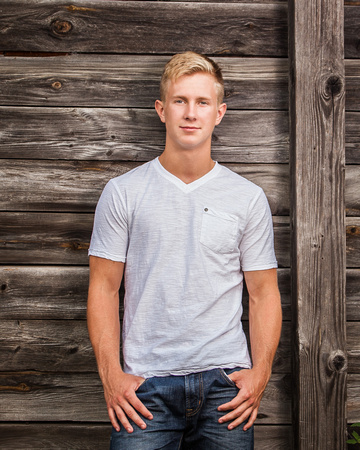 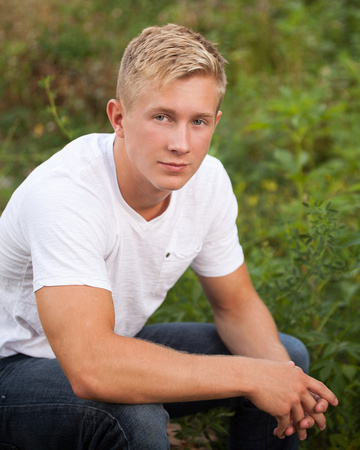 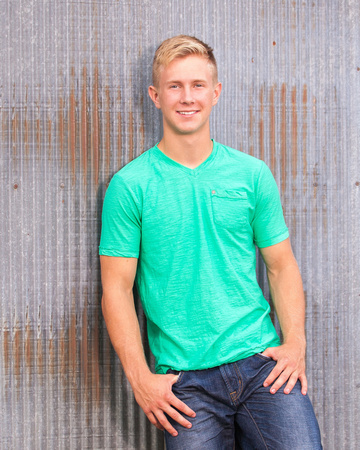 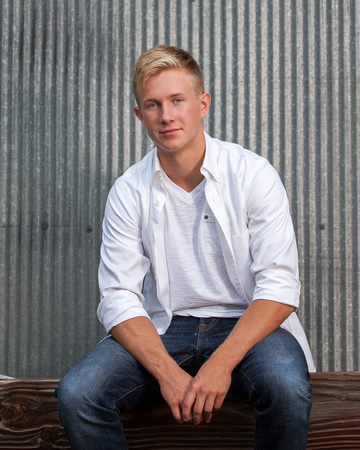 Do you still need your Senior Portraits?  We will be taking them through the month of September.  Sitting fees are $125 for 90 minute session.  We'll have a few sessions in October, with an additional rush charge of $50 (because most yearbooks are requiring images starting October 15th)