Social media has made our small world, even smaller. This is most certainly the case with the wedding of Curtis and Nicole, and their dreamy wedding near Lansing, Michigan.

We were introduced by someone who followed me on Instagram.  Before I knew it, we were talking, we liked each other and a contract was signed and I had plans to shoot their wedding in Michigan.

Thing is, they lived in Dallas, Texas. Their wedding was to be held in Michigan, my home state (I do NOT charge travel fees to Michigan!!).  As a reminder, I live in Minneapolis.  This all was put together by connections on social media.

I was able to go and spend a few days down in Dallas getting to know the couple and the area, as well as having one of the most AMAZING engagement sessions that I've ever had.  (I actually got to go onto a real cow pasture, complete with cows that we had to avoid, and a cow skeleton, the likely result of the cow having an unfortunate run in with a coyote or two!)

Curtis and Nicole had their stunning wedding at the Lakeview Event Center in Lainsburg, Michigan, just 15 minutes outside of Lansing.  A former dance hall and a spot known for hosting the likes of Al Capone and his friends (likely including my GRANDPARENTS!!!).  I feel like my historical life had come full circle. As a side note, even though I grew up in Michigan, I had never been to the state capitol.  That problem was remedied the weekend I was there!

Thank you, Curtis and Nicole for blessing me with the privilege of photographing your wedding. 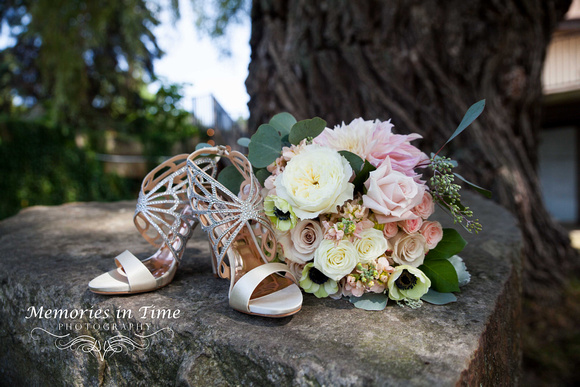 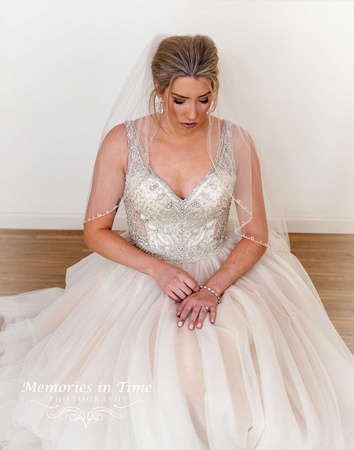 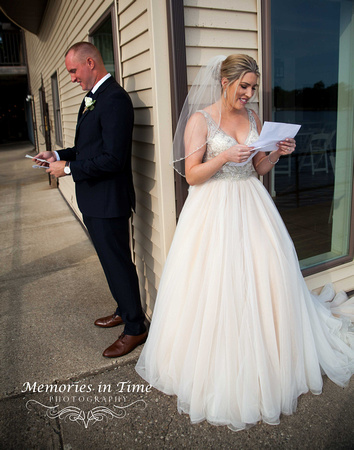 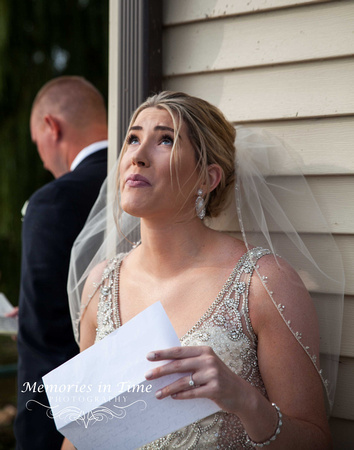 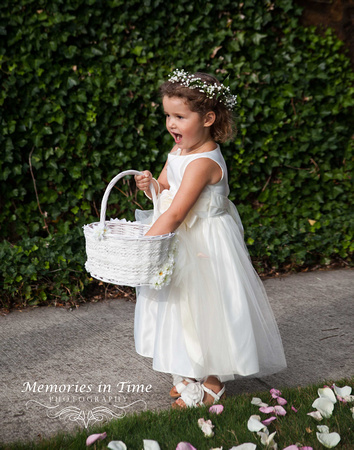 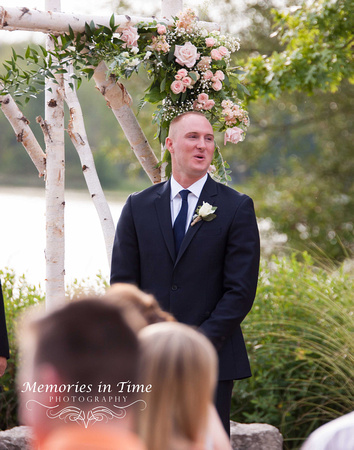 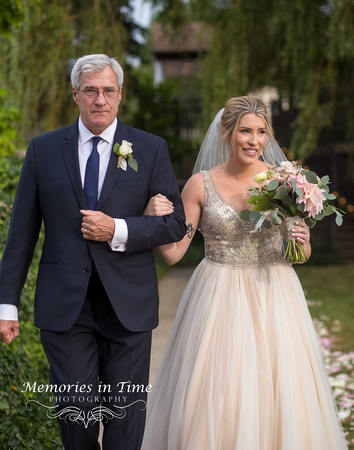 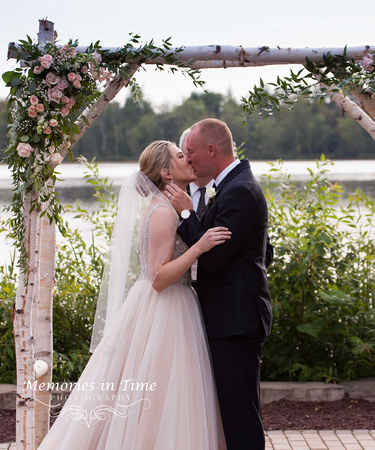 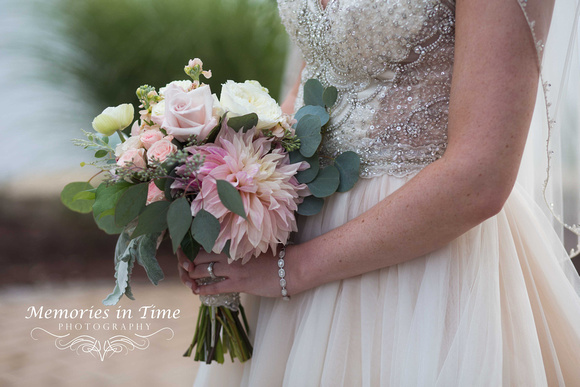 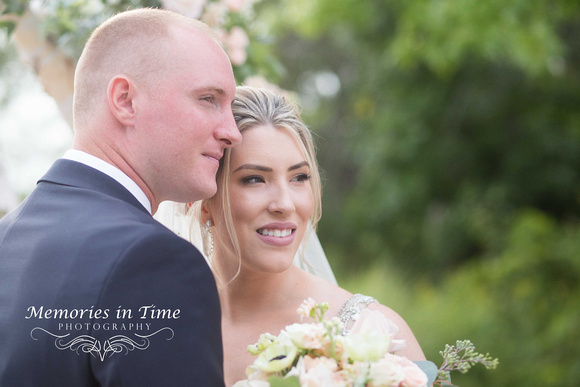 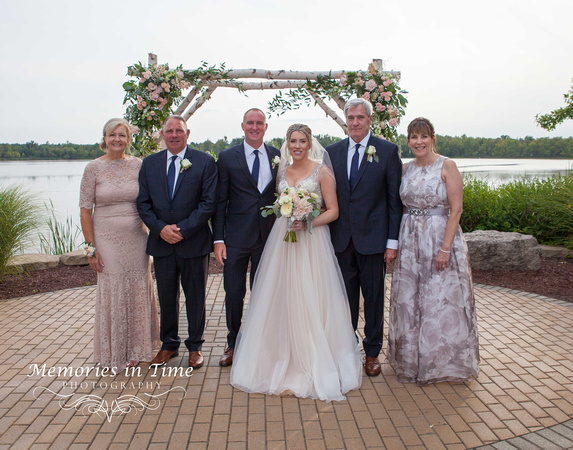 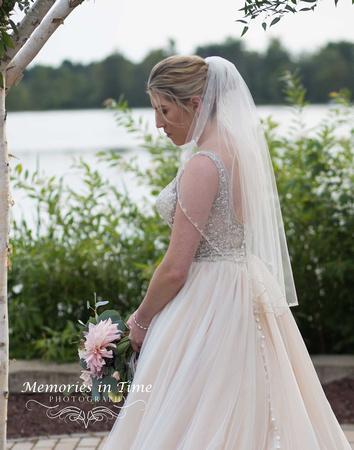 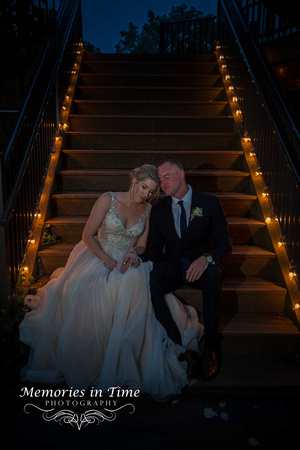 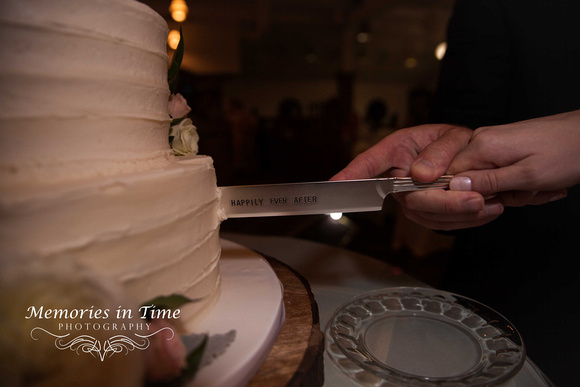